Ahh…We all dream of the perfect conditions to relax. A hammock on a Caribbean beach? A resort hotel? Being home alone?

But what if those worries and fears just won’t switch off? Do you find that you get amped up with adrenaline and can’t find the off switch? It’s possible that you have an anxiety disorder.

When Do Normal Emotions Become a Disorder? 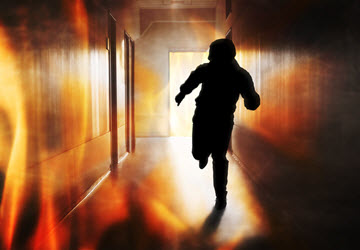 A certain amount of anxiety, stress, and worry are a normal part of life. But there are also anxiety disorders which can make life miserable, harm our relationships, and blunt our effectiveness.

So, when does anxiety become an anxiety disorder? There are at least two ways to answer this question. 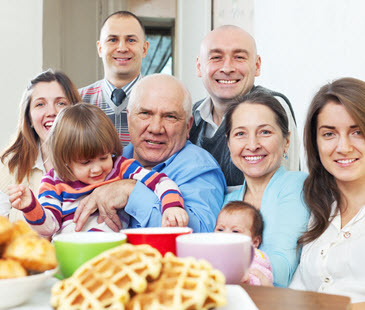 If a man is on the 30th floor of a building and a fire breaks out, he may become so obsessed with getting out of the building that he can’t think of anything else. This is normal anxiety because it is proportionate to the level of real danger. In fact, it protects him from danger by making him focused on finding an escape route. This is an example of when an obsession is a good thing.

But what if this same man is in the same building when there is no fire or danger? Suppose there has never been a fire in that building. What if he is in a meeting, and he has the same anxious obsession with getting out of the building? In that case, his anxiety is not calibrated with the real situation. His fear is ‘out of sync’ with reality. The anxiety doesn’t protect him. Quite the opposite: he may lose his job if he can’t stay in his office and work.

A young mother worries night and day for her infant who has a very high fever. This is normal worry—unless it preoccupies her so that she can’t take care of her baby. What if she worries for several days to the same degree when her baby is happy and healthy? That looks like a disorder because her anxiety is ‘out of sync’ with the facts of the situation. 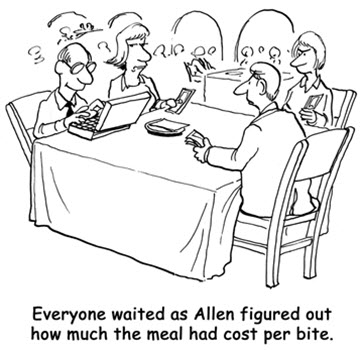 Worry, anxiety, panic attacks, OCD, phobias, and other anxiety disorders are all similar: they involve the stress response being ‘out of sync’ with low-risk situations. But anxiety disorders come in different shapes and sizes. They don’t even appear to others in the same way.

To better understand anxiety disorders, let’s get to know the Lane family (a fictional family).

Meet Marsha, Vanessa, Aiden, and their parents Patrick and Denise. Each of them is part of the Lane family and struggles with anxiety. Each of them has a different anxiety disorder.

In recent years, it has become commonplace to make jokes about OCD. But for Patrick, his OCD is no laughing matter. His obsessive-compulsive disorder (OCD) keeps him constantly stressed. It also creates as much stress for those around him as he experiences.

When Patrick is obsessing, he is thinking about the danger of doors and windows not being locked or about germs that might contaminate him or others in the family.

An obsession is a relentless, repeating thought or worry that is very difficult to stop. Obsessive, repeating thoughts increase anxiety (think adrenaline) as they run like a motor inside Patrick’s brain. Obsessions make a person ache for relief from the increased anxiety.

A compulsion is a behavior that comes in to save the day. It answers the call of the obsession to relieve the anxiety. Patrick feels compelled to wash again or check again. These are compulsive behaviors that respond to his obsessive thoughts. So, obsessions are thoughts and compulsions are behaviors. They engage each other in a cringe-worthy dance! 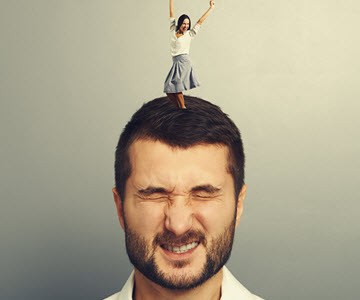 Now, everyone has obsessions and compulsions at various times. Patrick can’t leave on vacation without going back to check that the stove is turned off. Many people do that sort of thing, but they don’t have OCD. So, what’s different about Patrick? He has OCD because his obsessions and compulsions rule his life for more than a few hours every day.

Patrick tried therapy once, but it didn’t go anywhere. The therapist just had him talk about his anxiety. The therapist didn’t know the research about the methods that must be used to make OCD treatment effective.

Denise, Patrick’s wife, feels like her life has been taken over by her husband’s OCD. She feels trapped in a marriage that makes her constantly jump through hoops to cater to Patrick’s irrational fears. Both Patrick and Denise feel lonely. Their grown kids only visit them infrequently, and they don’t stay very long. They can only take so much of Dad’s OCD. Besides, Denise gets so tired of listening to family members complain about Patrick and the way she accommodates his compulsions.

Patrick and Denise have few friends because they are both embarrassed by Patrick’s unstoppable rituals and compulsions. 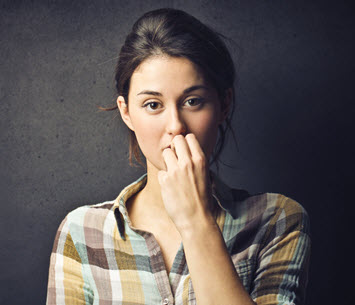 All these worries do a number on her sleep, so she is tired most of the time. Marsha has been in this mode for several months. Her worries are like obsessions, but there are no obvious compulsive behaviors that pair off with each obsessive thought.

However, Marsha talks about worries constantly, and this has put a major strain on her relationship with her husband. For Marsha, worries are not limited to specific areas like cleanliness or safety. Rather, her worries spread over her entire life like stale mayonnaise.

Vanessa is 29 and wonders how Marsha can worry so much and not have panic attacks. Vanessa has panic attacks often. Vanessa had her first major panic attack in a business meeting and has had extreme difficulty at work since then. She has had a severe panic attack each time she has given a short presentation. The night before a presentation, she usually has a panic attack that makes her feel like she is going to die.

Vanessa has panic disorder which means that her panic attacks are ongoing and feel as if they come without warning. She is desperately afraid of having a panic attack in a place where she will be embarrassed.

Consequently, Vanessa finds herself avoiding more situations for fear that she might have another panic attack. Her frequent panic attacks have spawned another anxiety condition known as agoraphobia. She becomes increasingly anxious the farther she gets from home.

Vanessa is normally a fun-loving, outgoing woman who likes a good laugh. But now she feels the circle of her life becoming smaller and smaller. She is becoming depressed, grieving the loss of her life as it used to be. Note the sequence. Her panic attacks led to agoraphobia, which led to a life-constricting depression.

What Is a Panic Attack? 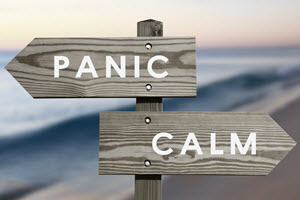 A panic attack is such a profoundly physical event that people often mistakenly believe that they are having a heart attack or that they are dying. It’s no wonder that many people who have a panic attack end up in the ER, fearing they are having a heart attack. It’s disconcerting when the ER physician says it is “just” anxiety. “What do you mean, ‘just’ anxiety?” For people like Vanessa, the word “just” is so frustrating to hear because panic attacks can be so utterly terrifying. 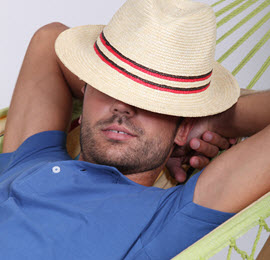 Aiden at 25 years old has a social phobia. He is terrified of being in the public eye. At age 16 he had a humiliating experience in one his high school classes that resulted in a PTSD reaction. No one, including Aiden, recognized this extreme experience as a trauma, so it was never addressed. Over time, his PTSD morphed into a social phobia. It has had a big impact on his life. He dropped out of college because he couldn’t take the anxiety of anticipating the next requirement to talk in front of people. He is deeply embarrassed by his fears.

By now, you may be thinking the Lane family is over the top with anxiety. But consider this. Anxiety disorders often run in families. There appears to be a genetic component. It’s not the specific anxiety disorders that get passed on, but rather the tendency to develop one.

My Approach Is Gentle and Effective

The right kind of therapy puts peace of mind within your reach. If you relate to any of the stories above, you crave relief from the anguish and frustration. Medication alone will only address the symptoms. If we work together, we will design a unique treatment approach, tailored to your needs and the pace that feels right for you. 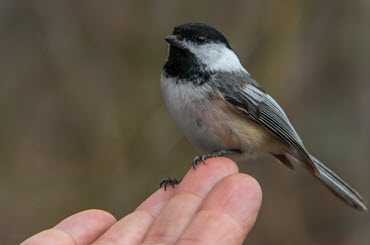 Many therapists are trained in cognitive-behavioral therapy (CBT) as I am. They know the research-based methods of treatment that are so important to success. But I have found that people suffering from anxiety need a very compassionate approach. Why is this? Because anxiety-sufferers have anxiety about getting help. They want the relief, but are afraid of the process.

I am careful to find the sweet spot of the right pace for your specific needs. The process is effective because it utilizes all the research-based principles for breaking free from anxiety. But it is gentle in the way we—you and me together–adjust the bite-size challenges to fit your situation.

Call me so that we can talk briefly on the phone about how my approach might help free you from anxiety that just won’t go away on its own.