Should You Give Medication to Your ADHD Child?

ADD (Attention-Deficit Disorder) and ADHD (the same with hyperactivity added on) provoked some real arguments among people considering medication.
“Should I medicate my child?,” many parents wonder.  Related questions include,  “What about the side-effects?” and “What are negative consequences if we DON’T medicate our child?” 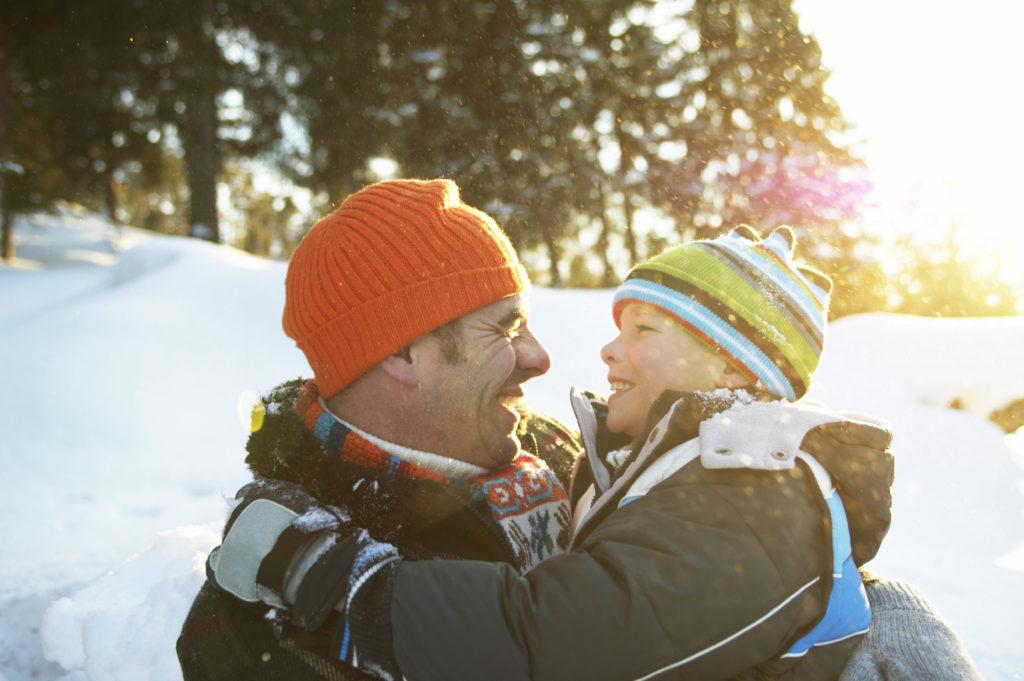 To answer the question, “Should we medicate our ADHD child?”  it’s useful to have a clear idea of what ADHD is.  It really is a thing.  If you think it’s made-up thing, then you are like I was during my training:  I just didn’t have much experience with it at that point.   Here is a little recording about how to get your mind around the concept of ADHD (or ADD without the hyperactivity):  short podcast episode I made to explain A.D.D.
to have the severity of the problem formally assessed. Some solutions without medication work for milder levels of severity, but not for the more severe types.
Sometimes both parents don’t agree in their initial thoughts about medication. If that is your case, it’s helpful to take time discuss a few good resources.
One resource for discussion is a New York Times article that looks at the possible positive aspects of milder ADHD.  The writer does admit that his “praise of ADHD” may only apply to the milder forms of the disorder.
Another useful discussion starter is an old movie with subtitles called “Life is Beautiful.” Roberto Benigni is both the director and the star of the film.  The really interesting thing about the movie is that the ADHD main character is played by a very ADHD Roberto Benigni.  I was watching the oscars in 1997 when he received his award.  He just jumped over two rows of chairs to get to the stage.  Does that sound like someone you know?  I thought is was fascinating that the story shows how someone with ADHD might be able to save someone’s life, in-between frustrating the people around him. 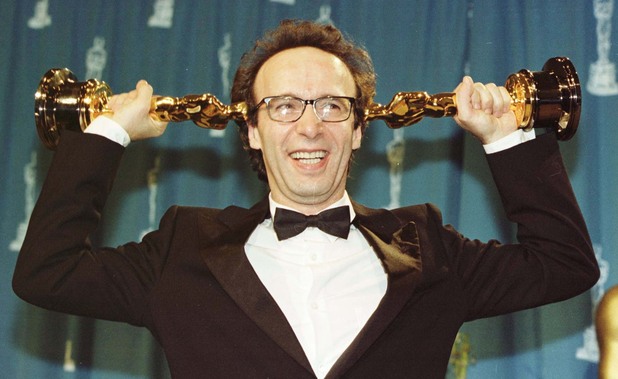 While these resources won’t answer the question of medication for you, they will help you to think more carefully to give your child the best care she or he can have.