If you asked Travis (not his real name) what love is, he might give you a deer-in-the-headlights stare. But you can tell Travis knows that he is loved by his wife when he says, “She always has my back.” No, his wife Gina doesn’t lie for him to cover up things. What he means is that she knows him, understands his weaknesses, and never uses them against him.

Travis has the privilege of being married to a strong woman who is also tender and kind. She is quite able to take care of herself in an argument. But she genuinely cares for her man. Like most healthy couples, they have their share of conflict. But when they argue it never gets mean.

In fact, if his argument starts to sound ridiculous, she doesn’t pounce. She hesitates, she softens. She knows that she can out talk him. But she’s careful to not use that to crush him. Instead, she says, “You know, what you should be saying is…If you said that, it would really touch my heart.”

“She always has my back.” 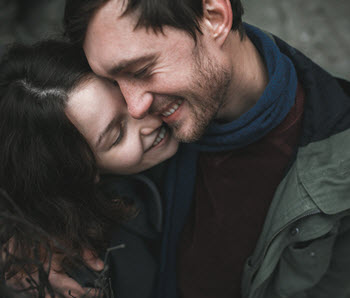 This little story illustrates some characteristics of love. First, love protects. Second, love is kind. Third, love looks for a way to preserve the closeness. There is an underlying respect for the intimate and vulnerable connection that attaches two people together. Fourth, and most importantly, love give effort or attention to bring about the highest good of another human being. What happens when two people feel that way about each other? Well, … it just doesn’t get much sweeter than that.

But when the problems come it can be excruciating. A woman and man will press each other’s buttons. Anger and resentment flare. The sweetness can turn so bitter that one of them starts throwing around the “D” word. Because the stakes are so high, it’s extremely important to learn good, solid skills for keeping love alive, recovering love when you can’t find it, and taking it to new heights when it seems “adequate.”

Travis and Gina found this out the hard way. 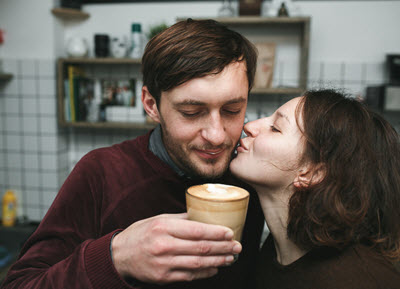 Not only did problems come up, but they came in a big way. Travis’s father died suddenly. Two weeks later Gina was shocked to find that she was pregnant with their second child. Six months later Travis lost his job. The stress was over the top.

Increasingly, they would press each other’s buttons. Anger and resentment flared. The earlier sweetness of their relationship turned so bitter that Gina started using the “D” word in their many arguments. Travis found a new job within a month. Hearing Gina talk of divorce in their many arguments made him feel justified in give extra attention to female employees at work. Gina had been sick for most her pregnancy and Travis felt resentful that intimacy seemed to disappear without a thought.

Neither of them liked what was happening, but they didn’t have solid skills or tools for repairing their relationship. They knew the stakes were high and they still had a memory of how things used to be. So they decided to seek marriage counseling. They had friends who had tried to wing it through rough patches and ended up divorced. The few things they could agree on now, were that things had to change and that they should try couples therapy.

What advice would you have for Travis and Gina?

As for me, the first thing I would advise them is to avoid certain types of marriage counseling. There are at least four popular types of therapy for couples that are a waste of money at best and damaging to the couple at worst. These are: 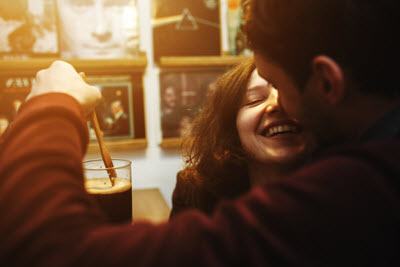 If Travis and Gina asked me about my approach I would tell them what I will tell you now.If you work on your relationship with me, you will discover that my style emphasizes at least five things throughout the process: 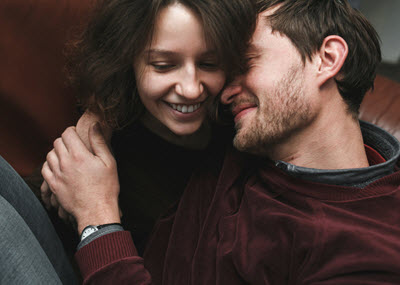 Here are some other characteristics of my approach: 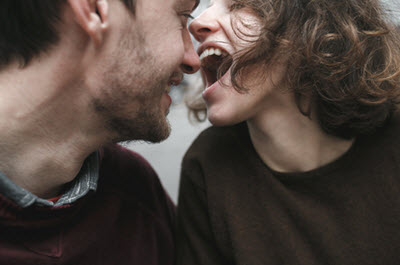 Keeping the story of Travis and Gina in mind, let’s look at the big picture of how marriage counseling unfolds over time. I use a structured, research-based approach that breathes with life and builds love. The outline below will give you a quick idea of how couple’s therapy can unfold.

I can never guess how many sessions a couple will need. But usually it takes 15 to 30 sessions for most problems that couples typically face. I tailor the order of things to the needs of each couple. However, generally speaking, you can expect the phases of therapy to proceed according the following outline.

Regarding this last point, my goal is to coach you how to use each tool without me. Each time this happens it allows us to move on to another tool or issue. By the time we are finished, you have worked through the most important issues in your relationship AND you have confidence for the future because your toolbox is full of the right tools. Research indicates that tapering off the frequency of sessions at the end allows couples to better retain the skills they’ve acquired in the process 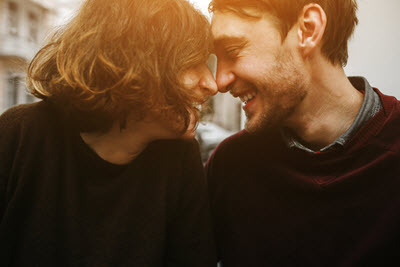 Premarital counseling starts in a similar way to marriage counseling. There is a meeting with the couple together, an individual session with each partner, a detailed online questionnaire, and a feedback session. This feedback session shares the results of Gottman Checkup questionnaire and integrates the findings into an understandable portrait of the inner workings of your relationship.

More importantly, this assessment helps you see the future of your marriage in a hopeful light.

The assessment helps each of you see which kinds of conflict are likely to be ongoing for years to come so that you can prepare. The sessions after the assessment focus on equipping you both with effective strategies to protect and grow the bond between you.